Housing is one of the biggest concerns for the common person in India. With an increasing population and limited space, affording a house becomes a steep undertaking. The Chhattisgarh government, in light of the issues that arise with the problem of housing, has announced a solution – the CG Aawas Portal.

About the CG Aawas Portal

The Chhattisgarh Aawas portal has been created to accelerate the approval process for residential colonies in the state. Through this portal, residential colony approvals will be done in a seamless and transparent manner.

With the implementation of the scheme, applications for the development of residential colonies will now get approval within 100 days and there would be no need to make frequent visits to government offices to see the deal through. The updates regarding the application would be offered to the applicant through the Chhattisgarh Aawas portal and SMS.

The CG Aawas portal will enable the completion of the entire residential colony and its approval process in under 100 days. If the colonizer applicant has not submitted the integrated and consolidated records of the land plot owned by the person, an additional time limit of 40 days will be given for the land record submission. Through the implementation of the single window CG Aawas portal, the applicant will no longer need to run from pillar to post in any governmental office.

e-Awas and computerising the workflow of the Chhattisgarh Housing Board

To bring about the wave of digitisation, e-Awas is a web-based software that is developed to computerise the workflow of the Chhattisgarh Housing Board. Being a part of e-governance, the main objective is to create more transparency between the government and the public or the beneficiaries.

Some of the major activities covered by e-Aawas are:

How to get the approval through the CG Aawas Portal?

The Chhattisgarh government has appointed Additional District Magistrate in every district for proper implementation of the Single-window system so that it proves to be useful to the people it is meant to be useful for. The SDM will essentially forward the application to the departments concerned for further action.

After getting approval from the departments concerned, the final approval will be given by SDM itself and the district collectors will review the applications received under the aforementioned system every week in the time-bound meeting.

In the long run, such a system will prove beneficial in approving residential colonies, which up until now, took ages to get a go-ahead on. This will considerably dent the housing problem in the state, and could well be considered the first step among many more towards making housing a stress-free pursuit for the generations to come.

In the end, quite like the other basic human needs, housing – representative of the shelter component, from food, clothing and shelter – should not be something that hassles a human. 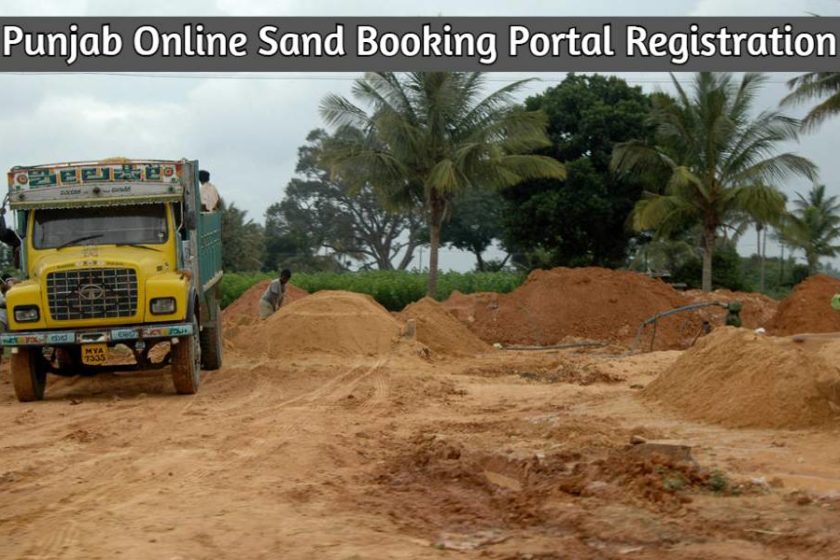 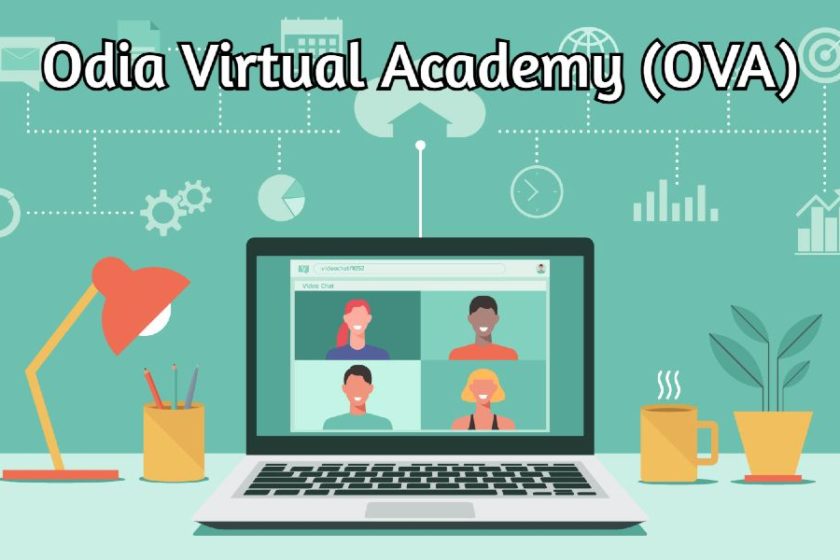 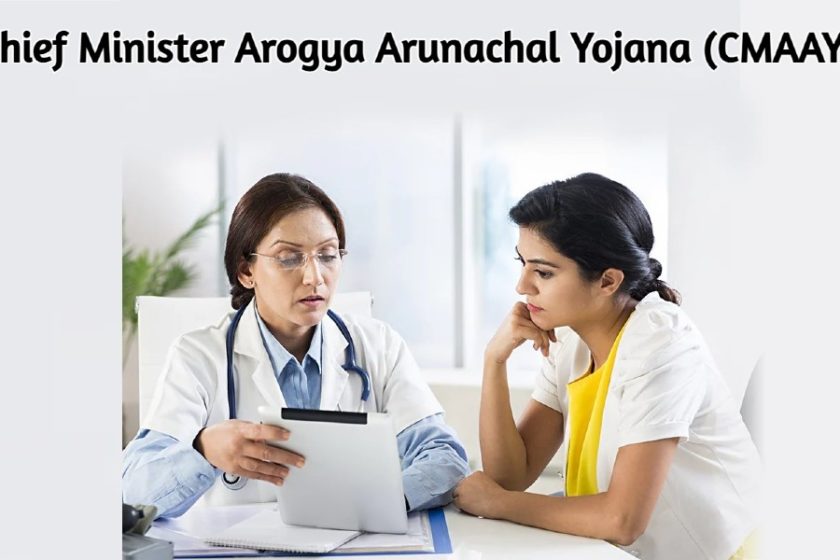