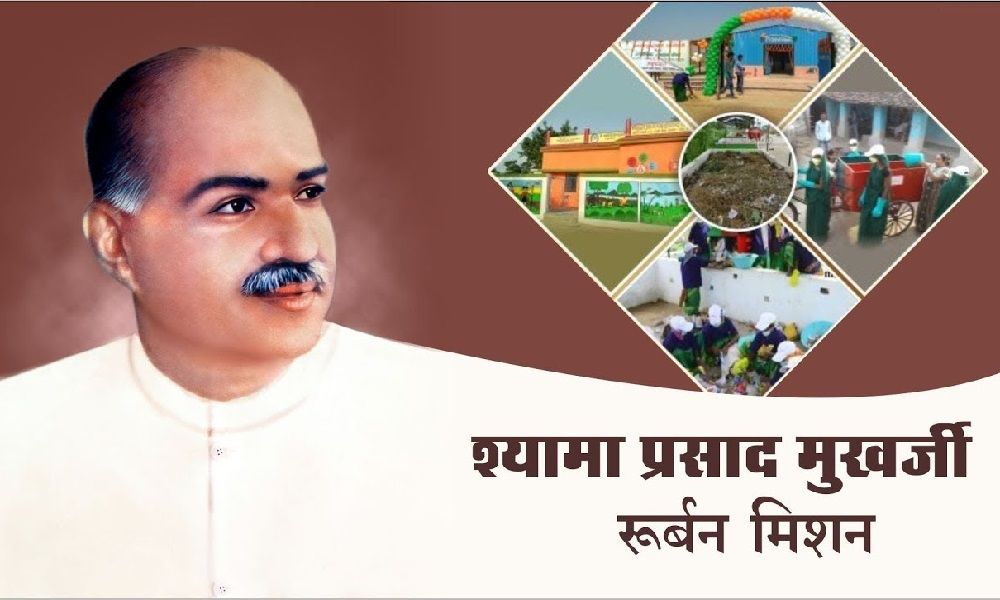 A scheme implemented across the nation, the Shyama Prasad Mukherji Rurban Mission or the SPMRM is a welfare scheme for the rural people. This scheme does not focus on merely some stand-alone settlements in the country, but it actually is directed towards a cluster of settlements that are in proximity to each other.

These clusters, once they reach a developed status, can be classified as Rurban. The Government of India launched this scheme in acknowledgment of such areas. The SPMRM is, therefore, a scheme that aims at the development of Rurban areas by providing economic, social, and physical infrastructural facilities.

The objective of the mission

The larger objective of the mission is to create conditions that facilitate local economic development, improve the implementation of basic services, and work towards the creation of rurban clusters that are well-planned and organized.

According to the data generated by the Census of India, the rural population of India stands at a staggering 833 million, which constitutes 68% of the entire population of the country. However, records also show that the rural areas have shown a massive 12% growth in the decade 2001-11.

In accordance with that, the total number of villages increased to 2279 units in the same ten year period.

The rurban areas hold the potential to make it big. These are clusters of people with the right skill set and the drive to achieve all that they dream of. With the right motivation and access to resources, there is no telling what heights they will achieve in the years to come.