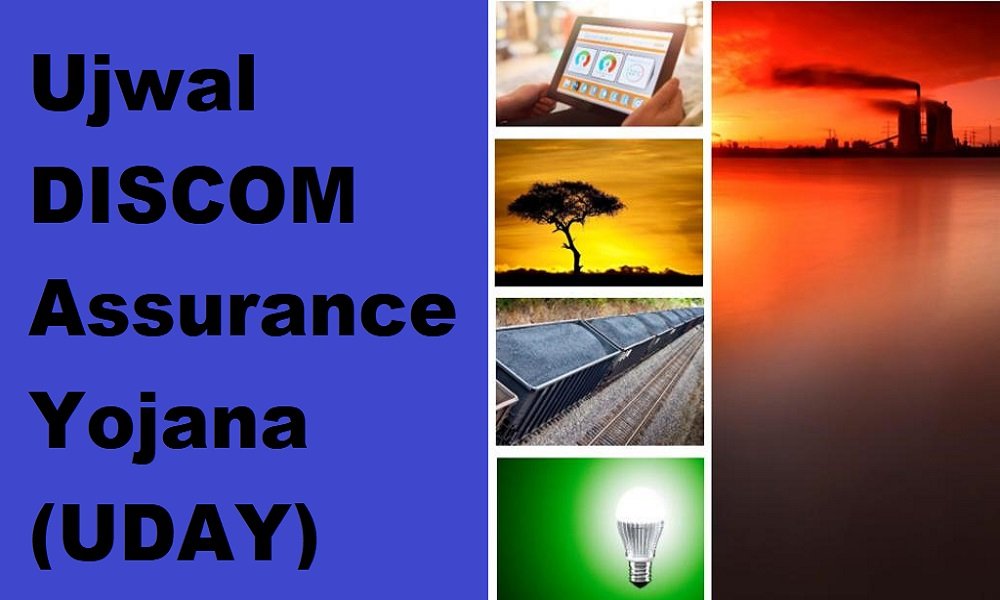 Power distribution has constantly been a matter of concern for India. To efficiently battle the issue, the Ujwal DISCOM Assurance Yojana was initiated, which aims at providing a turnaround package for electricity distribution companies in India.

What does the UDAY offer?

The scheme is sponsored by the Central Government and it basically allows State governments to take over a necessary 75% of the DISCOM debt and pay back lenders by simply selling bonds.

This Central Government Yojana was launched by the Ministry of Power and was approved by the Union Cabinet on the 5th of November 2015.

What are some of the main objectives of UDAY?

The UDAY scheme aims to achieve the following objectives:

A total of 32 Indian states and union territories have joined the scheme as of 28 February 2018.

What are the benefits to states that have joined UDAY?

One of the benefits that stand out is a considerable reduction in the cost of power due to the intervention of Central Support.

There also happens to be an enhancement in the pace of completion of interstate transmission lines, which would ensure every household gets fair access to electricity, thereby leading to national development.

India is progressing towards being a developed nation, and the UDAY scheme is making sure of that. With every household in India lit up with a steady flow of electricity, everyone gets to live life in harmony and enjoying the fruits of technology.

With the UDAY scheme, the future of India indeed looks bright.