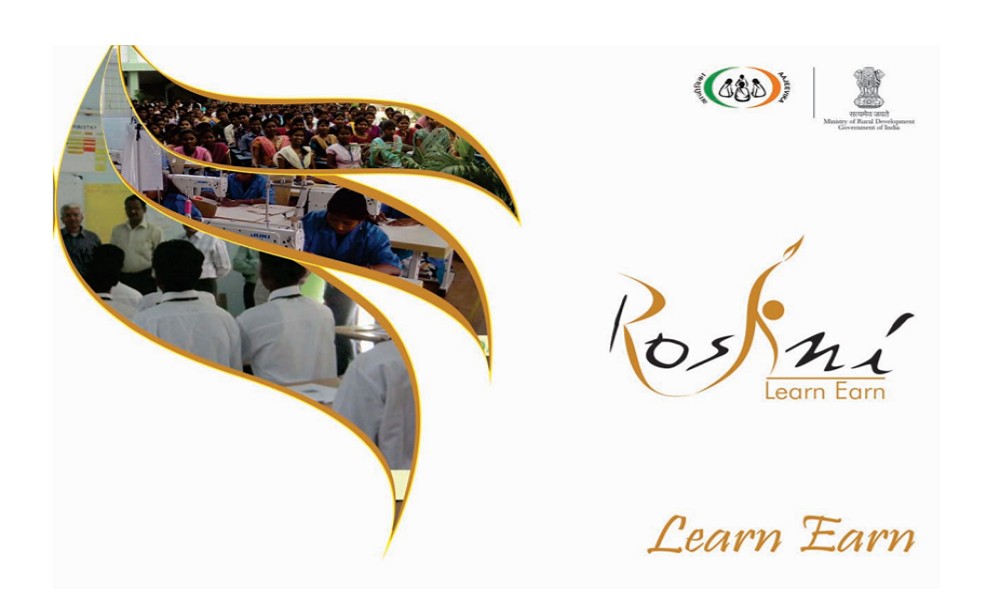 Due to political turmoil, some areas of the country stand largely affected. These backward districts find it difficult to get access to resources and vocational training. In the absence of infrastructure and the inability to work with the equipment, the tribals in certain parts of India find it difficult to be at par with acceptable economic standards.

To rectify the situation for such politically affiliated tribes, the Government of India in close collaboration with the Ministry Skill Development and Entrepreneurship initiated the Roshni scheme which specifically trains the rural youth in Left Wing Extremism (LWE) affected areas.

Key features of the Roshni Scheme

How will the implementation of Roshni be approached?

To be eligible for the benefits of Roshni and fall under the umbrella of EOC skill development programme, the applicant must fulfill the following requirements:

Should belong to a rural household that has been recognized as being poor followed by Participatory Identification of the Poor (PIP) process undertaken as a part of Aajeevika.

Skill development is an integral part of any occupation, and it eventually guarantees excellence. To enhance the quality of workforce generated in the country, the government has initiated the Skill development scheme known as Roshni.

With Roshni being implemented across the country, the youth now have the assurance that they would never enter a job uninformed. They would know exactly what is expected of them, and not only will they cope up with the rigmarole of the job, but they will also perform outstandingly so at it.