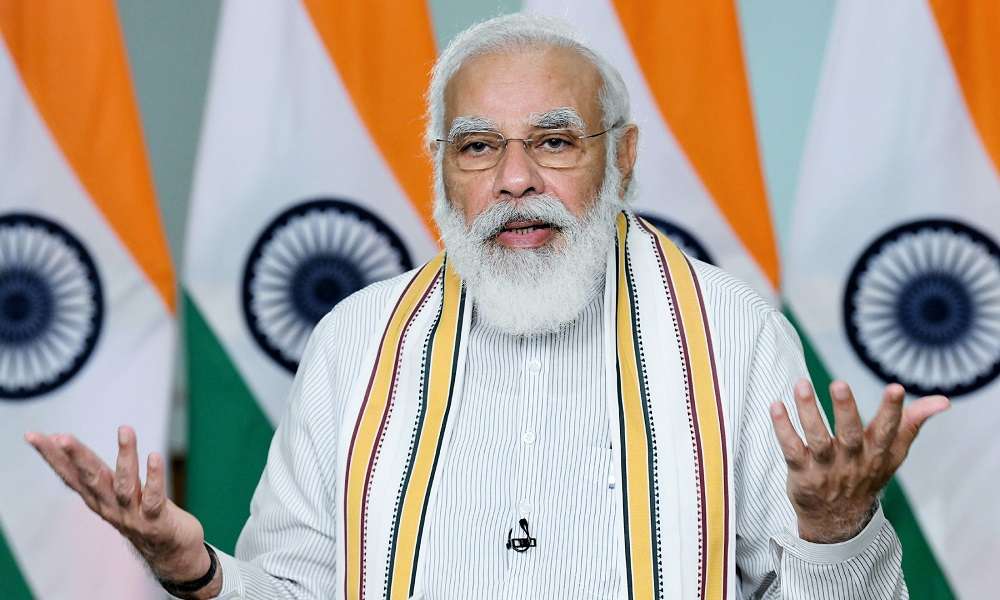 RAISE or Responsible AI for Social Empowerment summit will be hosted by India on the 7th of October 2020. The summit is a huge one and it can be estimated by the fact that Prime Minister Narendra Modi himself will inaugurate the five-day global summit which will revolve around Artificial Intelligence as a theme. The summit will be organized by the Government of India in collaboration with Industry and Academia all over the nation.

Confirming the event, PM Modi tweeted on his official handle,

“Looking forward to addressing The Responsible AI for Social Empowerment (RAISE 2020) Virtual Summit at 7 pm this evening. This Summit brings together tech leaders from across the world to discuss aspects relating to AI. DO watch!”

The involvement of AI in social welfare matters has been a prospect that has garnered governmental attention from all over the world. As the world gets increasingly digital, handling such huge swathes of data effectively will help governments create better welfare schemes for its masses.

In June this year, the government of India partnered with the Global Partnership on Artificial Intelligence (GPAI) as a founding member to support effective, ethical, and human-oriented development and further use of AI.

Other countries in the summit

India is not the only forerunner in getting its hand on the amazing powers of AI. There are other countries who will be participating in the summit as well. These other countries include the United States of America, United Kingdom, European Union, Australia, Canada, France, Germany, Italy, Japan, Mexico, New Zealand, Republic of Korea, and Singapore.

Some key points about the RAISE 2020 Summit

Here are some key points you should bear in mind in case you are interested in gaining information from the AI summit.