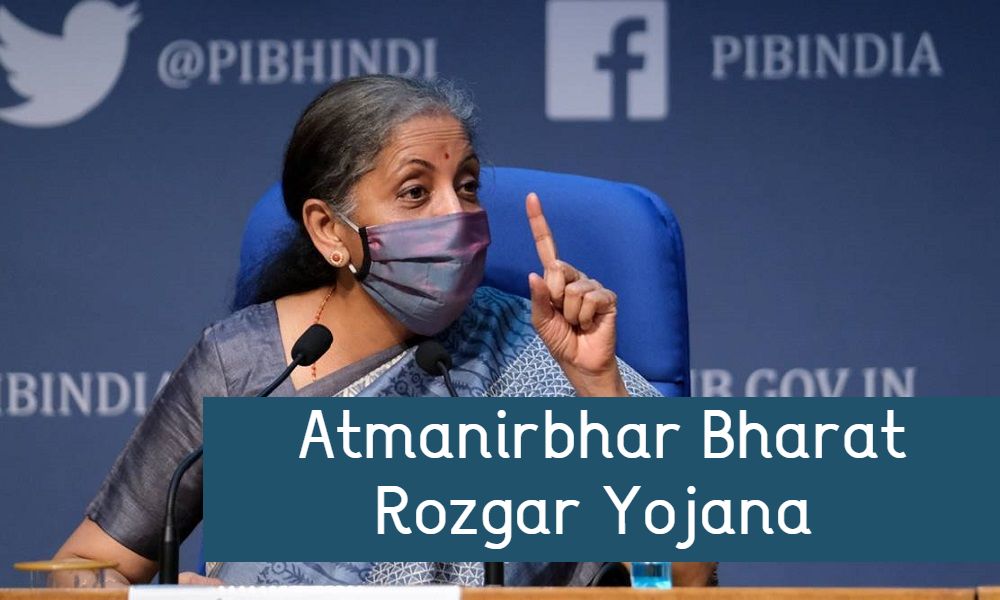 The pandemic has taken a severe hit at the global markets, and that has resulted in job losses on a global scale. People are desperately in search of jobs, just to be able to make ends meet. The condition is even worse for those who are not all that educated and constitute the labour force, especially in India.

In the wake of the devastation left behind by the pandemic, the Finance Minister of India Nirmala Sitharaman announced the Atmanirbhar Bharat Rozgar Yojana. This scheme will envelop EPFO-registered establishments which will get subsidy for all new employees.

The scheme is put in action to mitigate the effects of the pandemic and the subsequent lockdown, and therefore will be in effect till 30th June 2021.

What do you need to know about the Atmanirbhar Bharat Rozgar Yojana?

Wrapping it all up

The Atmanirbhar Bharat Rozgar yojana Stimulus Package 3 basically aims at the re-employment of people. Losing jobs at a time where not everyone is hiring is a tough spot to be in. Add to that soaring prices of commodities and several other difficulties, there is no worse a time than this to be without a job.

Growing cognisant of the difficulties of the poor, the government of India has reworked several schemes and branched them further to reach out to all categories of labourers who have found it increasingly difficult to get by days.