No other industry is as reliant on the weather and its fluctuations, as much as agriculture happens to be. And agriculture is the primary source of the Indian economy. With irregular climate, farmers and their efforts end up in vain and that leads to humongous financial setbacks to an already financially stressed farmer. In order to bring some respite to the farmer, the Central government of India has launched the Pradhan Mantri Krishi Sinchai Yojana.

Pradhan Mantri Krishi Sinchai Yojana is a welfare scheme for farmers to get maximum yield from the use of less water. The government has announced this package for drip irrigation to farmers.

The Pradhan Mantri Krishi Sinchai Yojana has been launched to help farmers optimise their yields by frugal usage of resources at their disposal. This is so that they are not worried about the overconsumption of resources only to find a poor yield and feel disheartened in the end.

The Pradhan Mantri Sinchai Yojana is being implemented to essentially expand the cultivated areas with assured irrigation, reduce the wastage of water and improve water usage efficiency.

The Objectives of the Pradhan Mantri Krishi Sinchai yojana

The PMKSY’s focus is not only on creating sources for assured irrigation. It is also on creating an ecosystem of protective irrigation by harnessing rainwater at a micro-level. This can be achieved through the “Jal Sinchai” and “Jal Sinchan” yojanas. To bring in further efficiency of the scheme, micro-irrigation is also incentivised through subsidy to ensure the goal: “Per drop-more acre”.

Other objectives behind the implementation of the scheme are:

Documents needed to  avail the benefits of the scheme

In order to avail the benefits of the scheme, the following documents would be needed from a farmer:

Through the implementation of the scheme, farmers can be helped out with irrigation facilities and they would not have to worry so much about irrigation. With the government taking an active part in the proceedings of the activity, the yield is sure to get better for the farmers.

Housing, for centuries, has been a crucial aspect of any person’s life. Everyone aspires to have ... 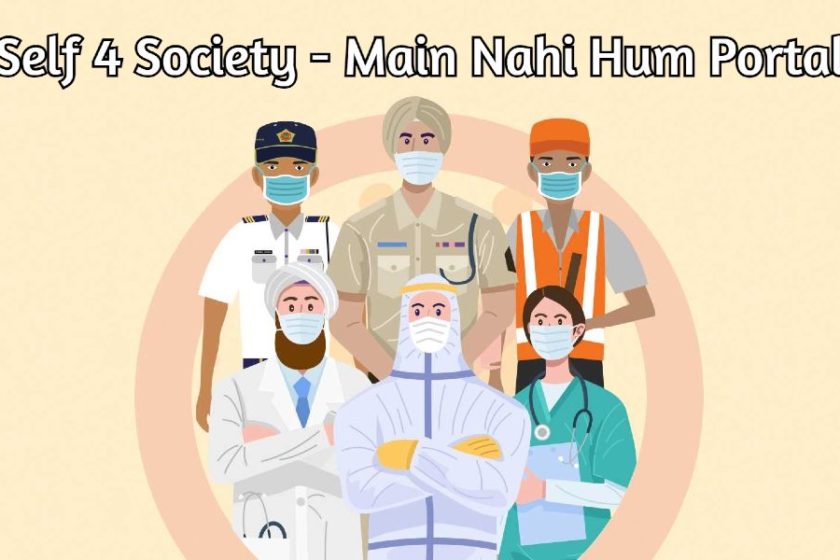 PM Narendra Modi has launched the Mobile application for the Main Nahi Hum portal for IT profession... 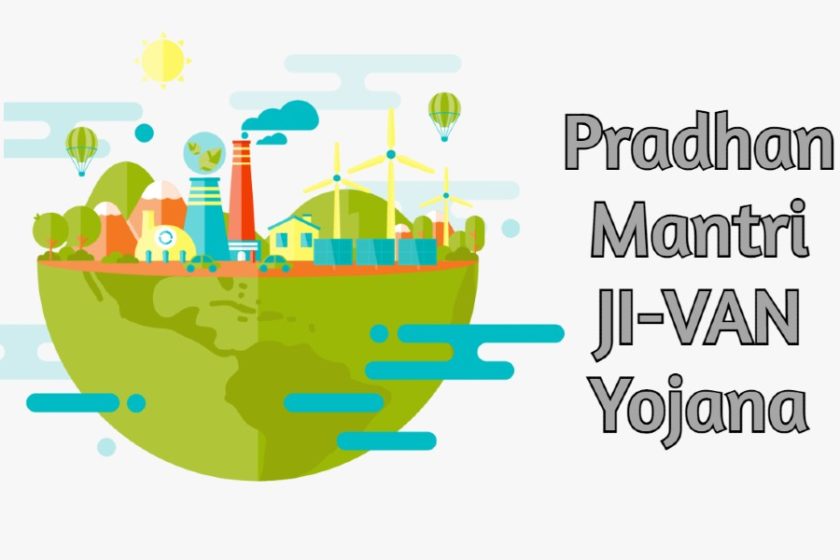 Climate change is real and it is high time that we take steps towards the only planet we know so fa...