With the onset of the pandemic, times have gotten tough for everyone. People have lost jobs, migrants have had no means to travel back to the safety of their households, and with the lack of a steady income, people largely are on the cusp of bankruptcy, nationwide.

The government has, after acknowledging the plea of poor labourers and workers, have initiated the PM Garib Kalyan Anna yojana – a scheme under the Atma Nirbhar Bharat programme that aims to offer free food grains to migrants and poor and basically anyone who, in these trying times, do not even have money to afford themselves some meals.

Under the Pradhan Mantri Garib Kalyan Yojana, more than 33 crore people from the economically backward classes have been given financial assistance that cumulatively amounts to ₹21,235 crores.

There are several benefits announced by the Pradhan Mantri Garib Kalyan Anna Yojana. Some of them have been mentioned herewith:

With the implementation of this scheme, workers and labourers from all over the nation can breathe some sigh of relief especially in times of such uncertainty. People have had a tough time making ends meet with rising prices of goods and practically no influx of income, which leads to a financial void that gets too hard to fill in the future.

The Garib Kalyan Yojana is a temporary solution to the crisis which will wither away once the vaccine is found. Until then, this effort from the government will help households stay afloat in these trying times. 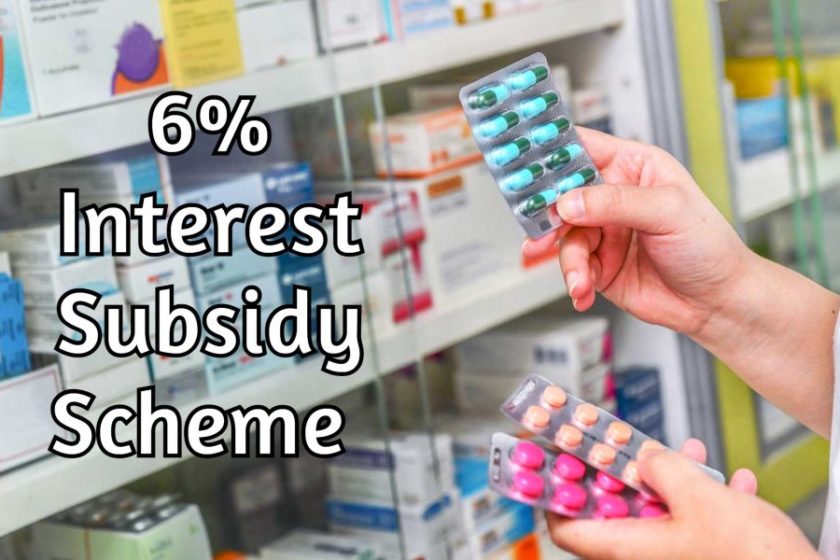 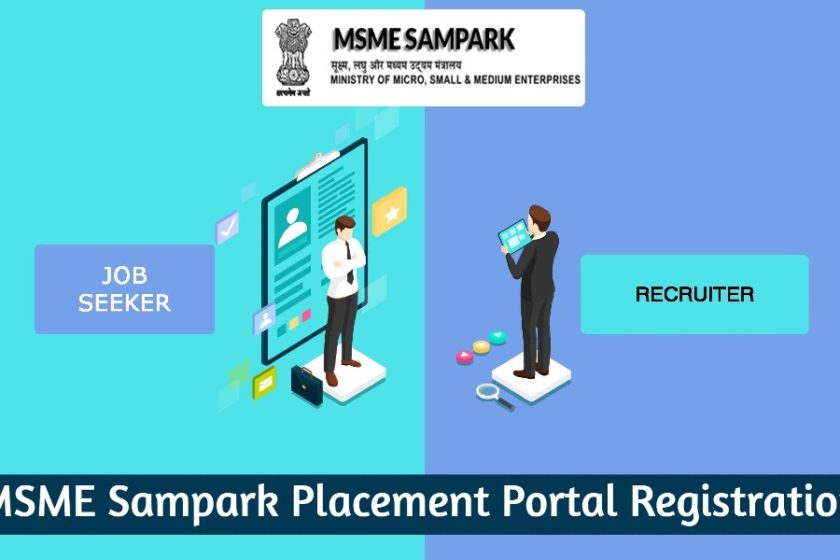