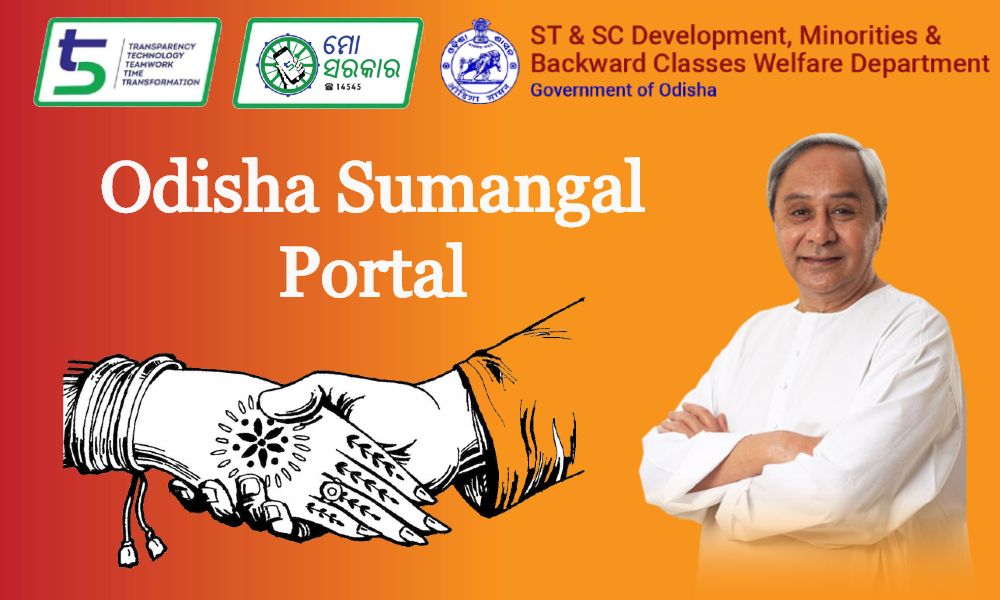 With changing times, people’s adherence to rudimentary and traditional approaches to several aspects of life has begun to loosen up. Marriage has been one such traditional aspect that is experiencing change. People are now supportive of inter-caste marriages and the focus has now gotten to having two willing individuals hitched, as opposed to the traditional idea of having two individuals from the same caste, creed, or religion.

The government of Odisha has also shown interest in this change and has launched an intercaste marriage scheme to promote such marriages in society. The scheme goes by the name Odisha Sumangal portal.

What is the Odisha Sumangal Portal all about?

The Odisha Sumangal portal aims to rid off the social stigma of caste differences and aims to bring in a sense of uniformity among its citizens. The main objective of the scheme is to encourage and offer a platform for social integration and actively work towards the removing untouchability from all walks of life.

Cash incentives will also be offered to willing citizens to go forth with intercaste marriages, as traditional families might hold up finances to avoid the wilful union of two people intending to start a family together.

In order to avail the benefits of the Odisha Intercaste marriage scheme, the following procedure needs to be followed:

Who can benefit from the Odisha Sumangala scheme?

Documents needed for the scheme