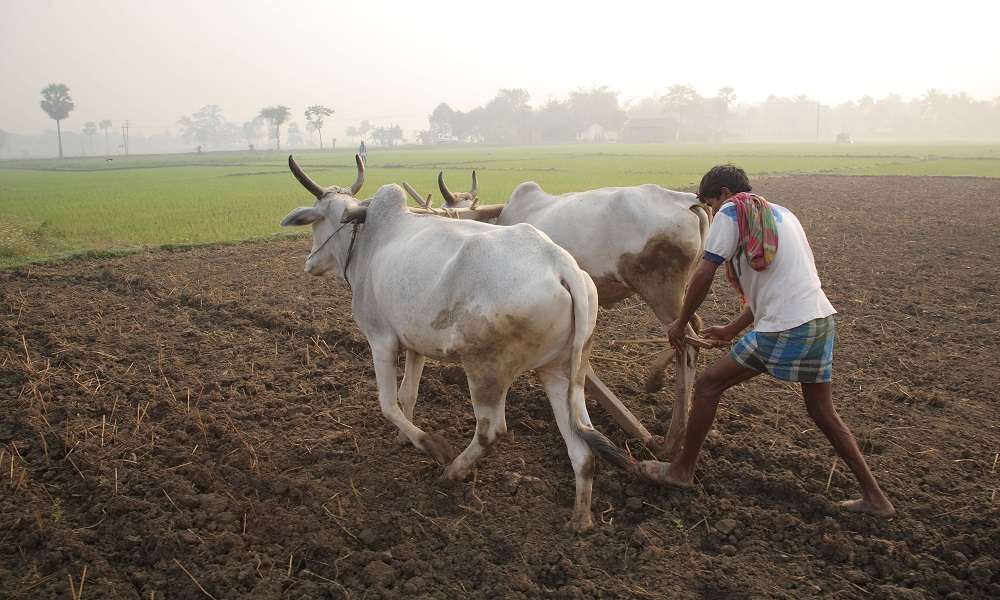 Farmers in India usually suffer great hardships, as their efforts are least rewarded. This could be attributed to heavy corruption across multiple levels and also the illiteracy of the farmers to fight for their rights effectively. This leads them to be exploited time and again leading to farmers plunging into the depths of debt, unable to ever recover from it fully.

What is this scheme all about?

The Chhattisgarh Kisan Nyay Yojana was a scheme mentioned in the Annual Budget of 2020-21.

Under this scheme, the minimum income has now been allotted to farmers so as to benefit the farmers on their paddy crop. Basically, farmers will now be provided with a fixed amount over their paddy crop.

This essentially is to save them the devastating impact of losses they incur on their paddy crops as conditions are usually not all that favourable to offer farmers a decent return on their investment.

Under the Chhattisgarh Kisan Nyay Yojana, roughly about 18,34,000 farmers will be offered money as the first installment of their paddy crops. Not only for paddy, but this scheme will offer financial incentives for sugarcane crops and an FRP amount will be paid at a rate of ₹261 per quintal and incentive and support amount of ₹93.75 per quintal which would be a maximum of ₹355 per quintal depending solely on the amount of sugarcane purchased by the cooperative factory in the year 2019-20.

The Government of Chhattisgarh has decided to also include landless agricultural labourers and not make this scheme available to farmers only. This would be offered in the second phase of the ‘Nyay’ scheme.

Impact of the scheme

Application for the Kisan Nyay Scheme

Farmers have it rough, even without a pandemic. Usually, farmers find it difficult to find full value for the crops they grow, which pushes them into debt and other financial difficulties.

This scheme would surely ensure the welfare of farmers, adding definitive amounts of dignity to their life and livelihood.

Ways to Earn from Home 2020|Work from home Online Jobs